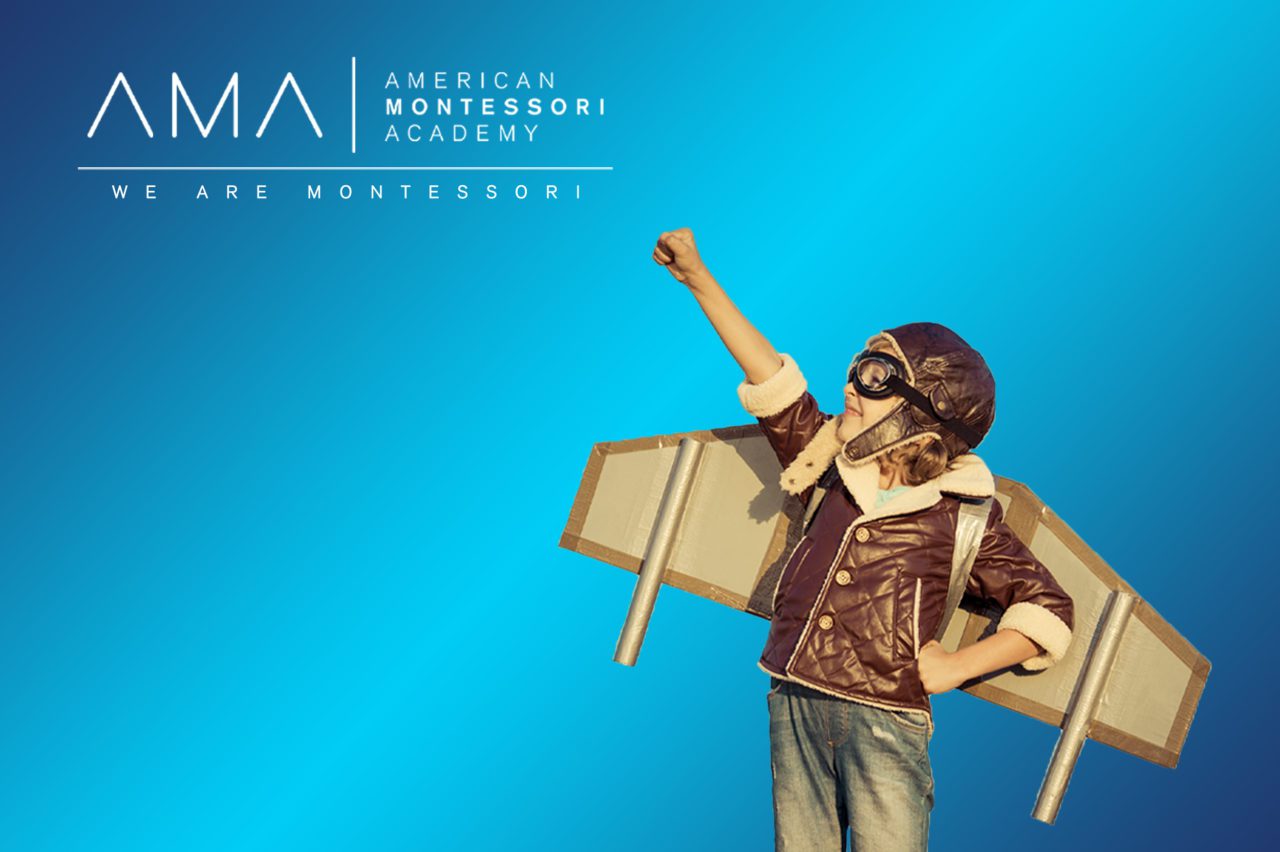 American Montessori Academy, formerly South Loop Montessori School, has announced that it has rebranded to better reflect its growing community of families, educators and students and commitment to the Montessori philosophy, as well as developments within the schools and an additional campus set to open in Chicago’s Uptown-Andersonville neighborhood this fall. “This is just uncharted territory for everybody, and there are so many questions about CPS’ plan,” one parent said. 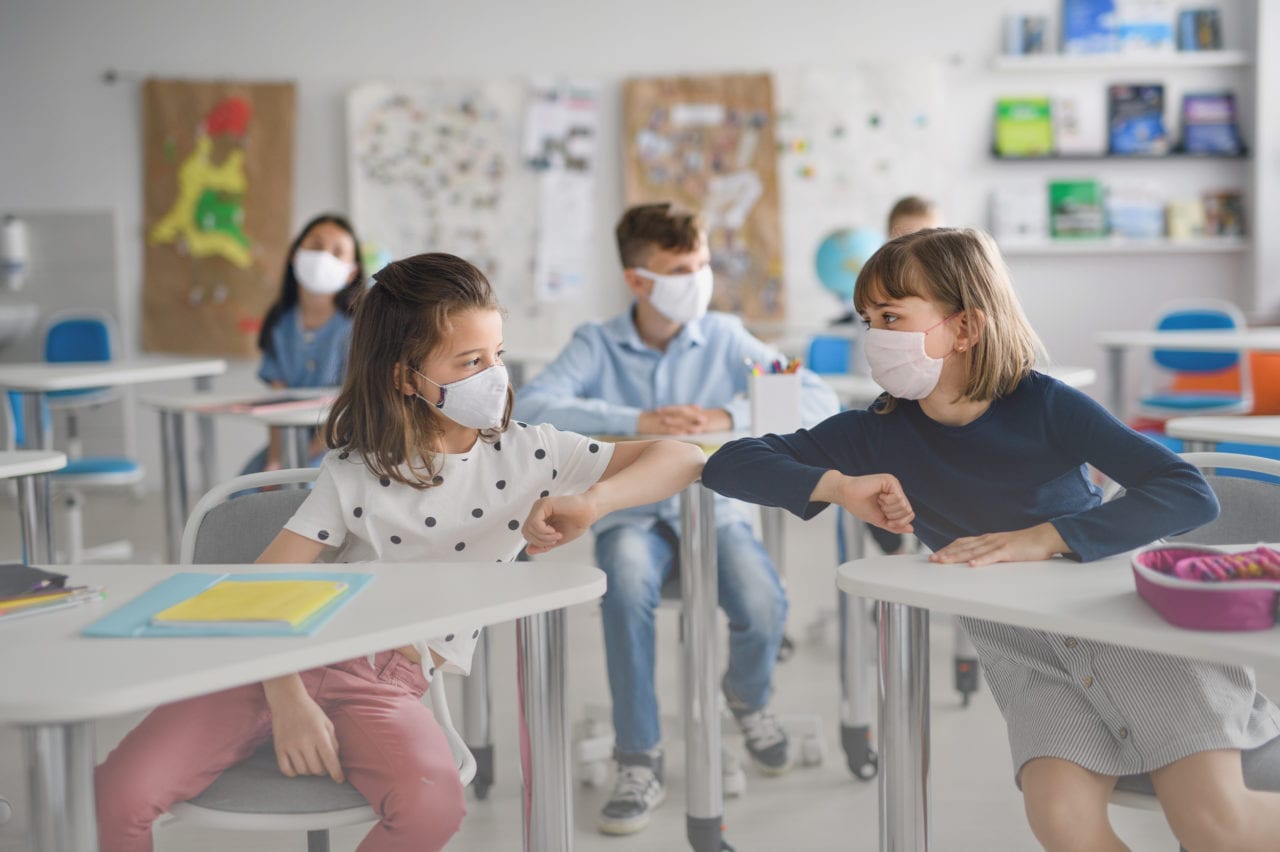 Lessons from child care centers that have stayed open during the pandemic, and why it might not work in schools. 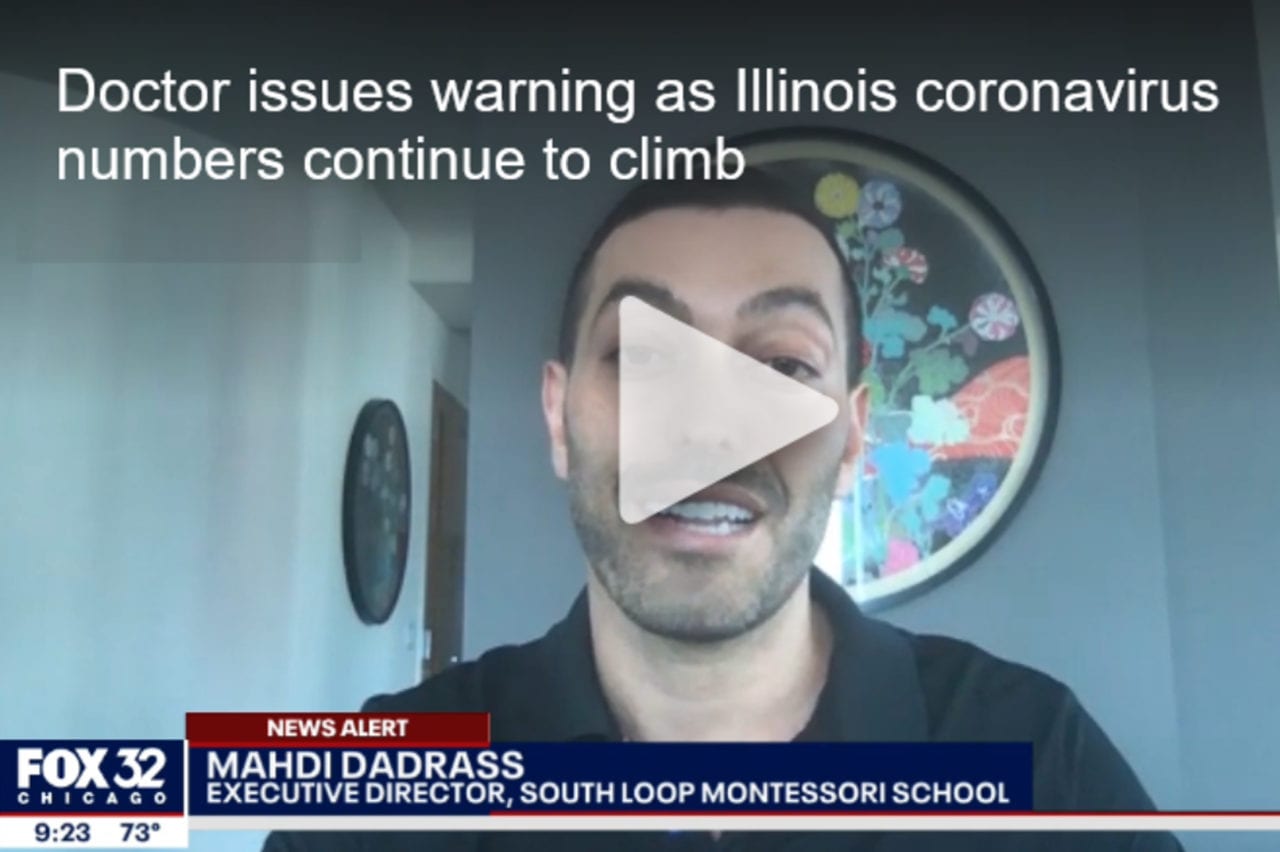 Thursday’s coronavirus numbers were the highest since May 24 and one Chicago doctor is hinting it could be unlikely kids go back to school this fall. 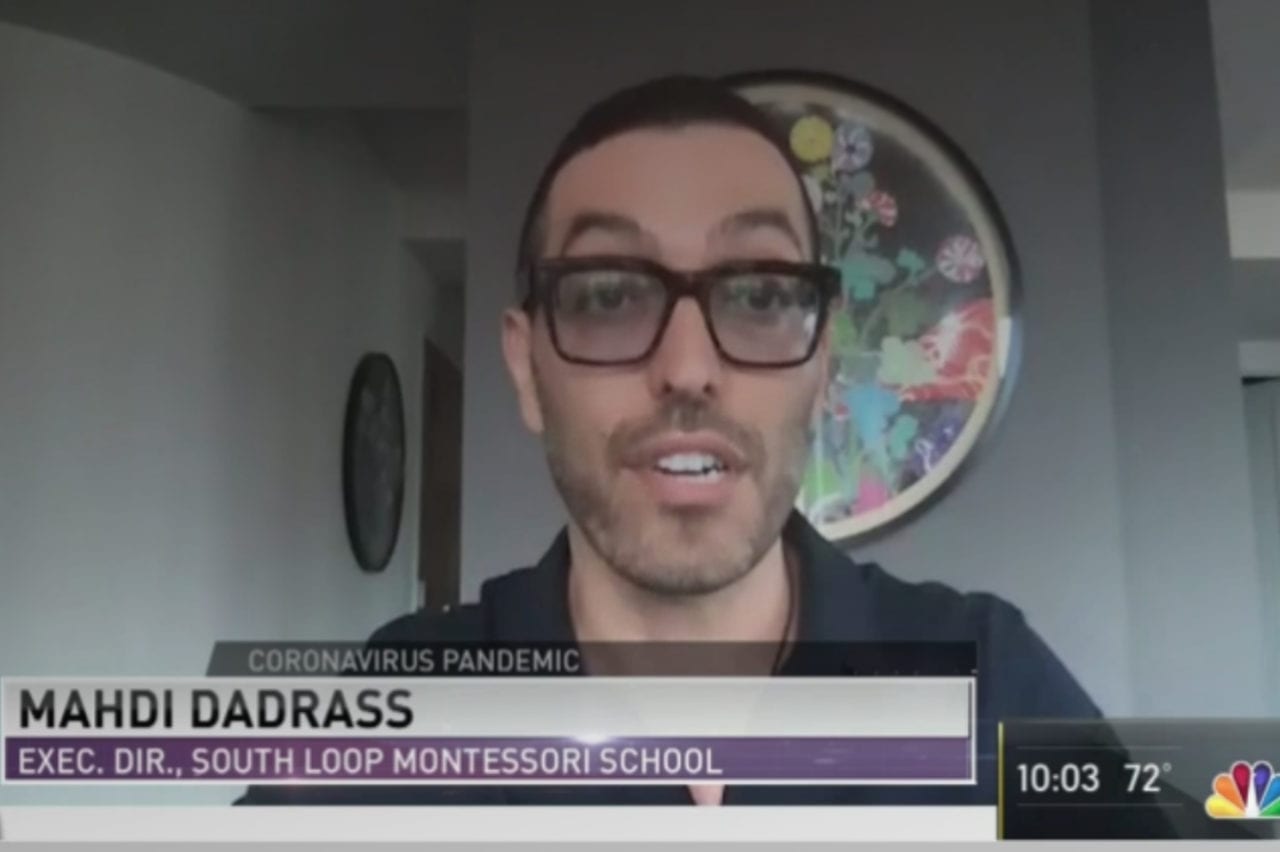 Phones are seemingly constantly ringing at private schools across Chicago after officials announced that all Chicago Public Schools will begin the 2020-21 school year with remote instruction.

“We’ve had calls from people wanting their children to be engaged in in-class instruction,” Mahdi Dadrass, Director of the South Loop Montessori School (American Montessori Academy), said. That school is just one of many that are seeing an uptick in interest, as they’ll offer in-person instruction in the fall. Dadrass says they are willing to take on new students that are craving a return to the classroom. “Success profiles are quite different in terms of general engagement. Children really have that social, emotional need to be around their peers,” Dadrass said.

The Archdiocese of Chicago is fielding more phone calls than usual too.

“I think parents are faced with a really tough choice, and they are looking at all their options and weighing them,” Justin Lombaro, Chief Human Resource and Staff Development Officer for the Archdiocese, said.  Catholic schools in Chicago are offering e-learning options for students, but also believes that bringing students back to class is in their best interests.  “Part of who we are as a Catholic school system is development of the whole person,” Lombardo said.

The South Loop Montessori School (now American Montessori Academy) is testing its teachers on a bi-weekly basis, and the Archdiocese says its hired its own infectious disease doctors to help guide them through reopening.

“We know to maintain our promise to kids and our staff, we have to watch this every day from every angle,” Lombardo said. 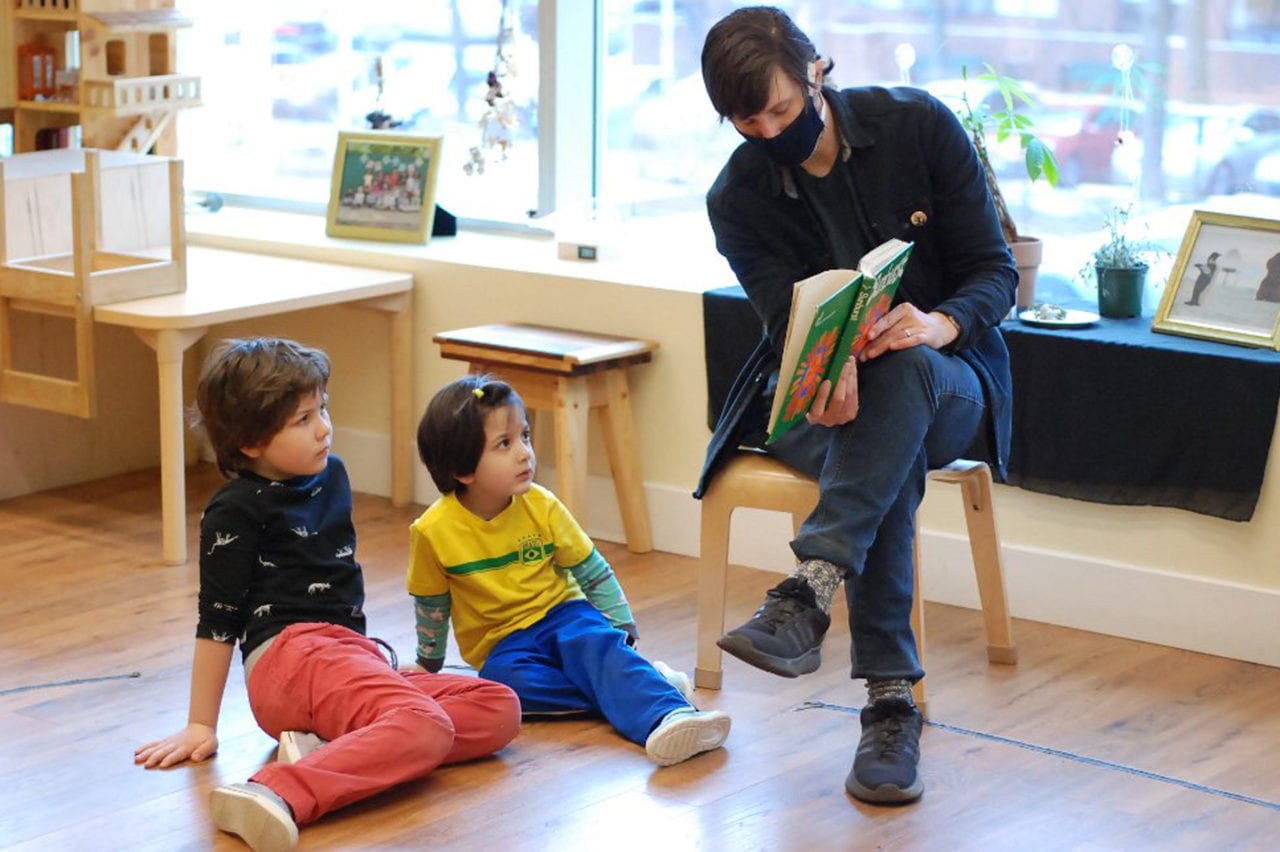 Driven by a desire to support the community and especially essential workers on the front lines in the fight against COVID-19, South Loop Montessori School reopened its doors this week. 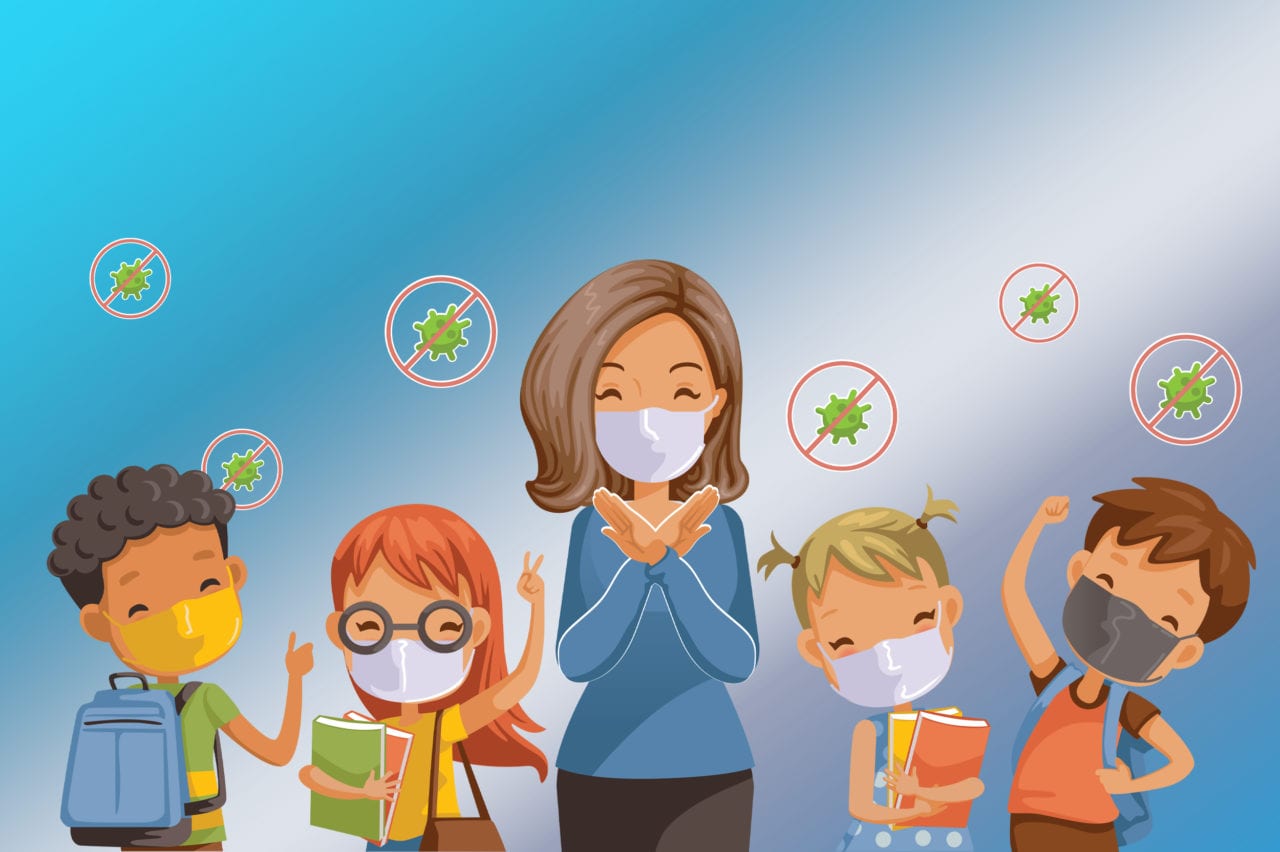 A look at a Chicago Montessori that is back in operation for essential worker child care.

A nice read about South Loop Montessori reopening for kids of families with essential workers. 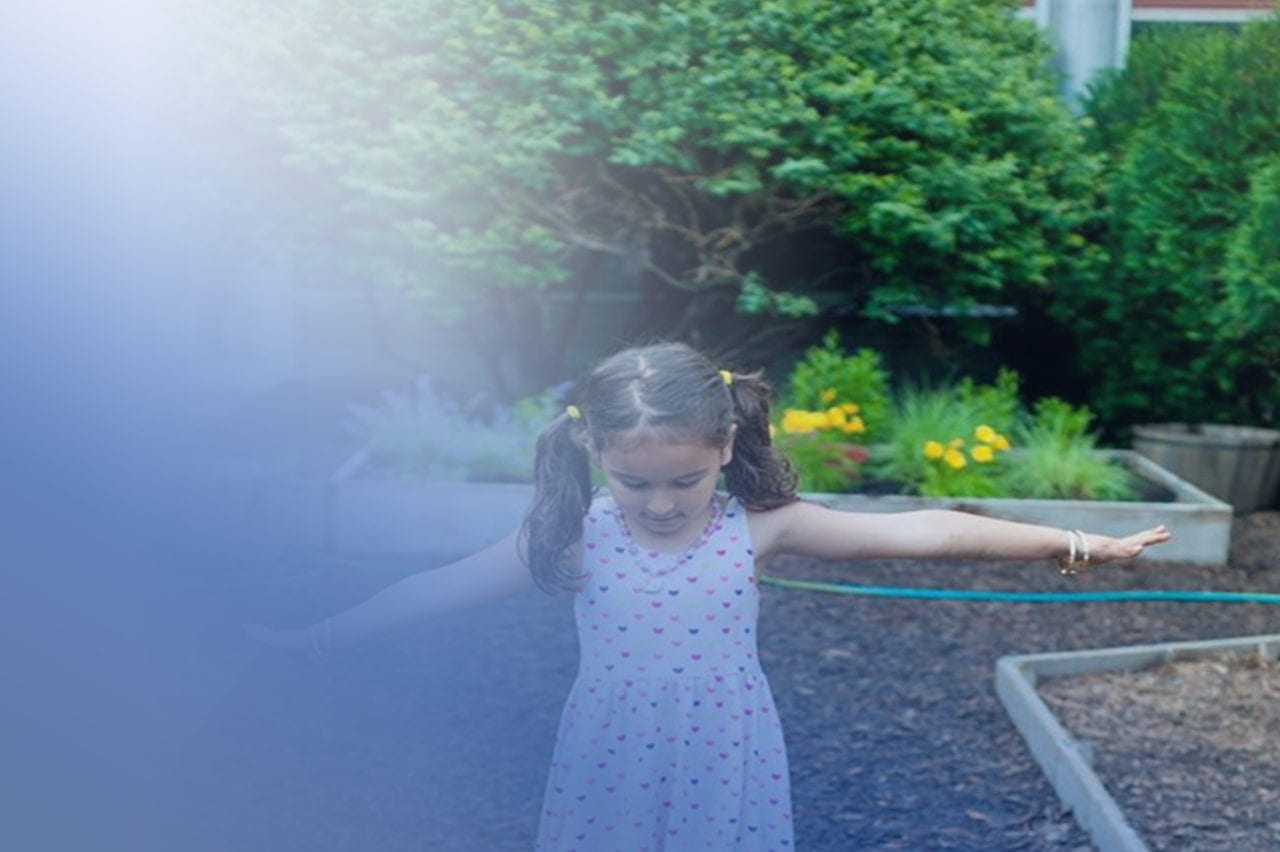 We have answers and would love to help you. Our team is willing and able to answer any questions or concern that arises. Please do not hesitate to reach out.